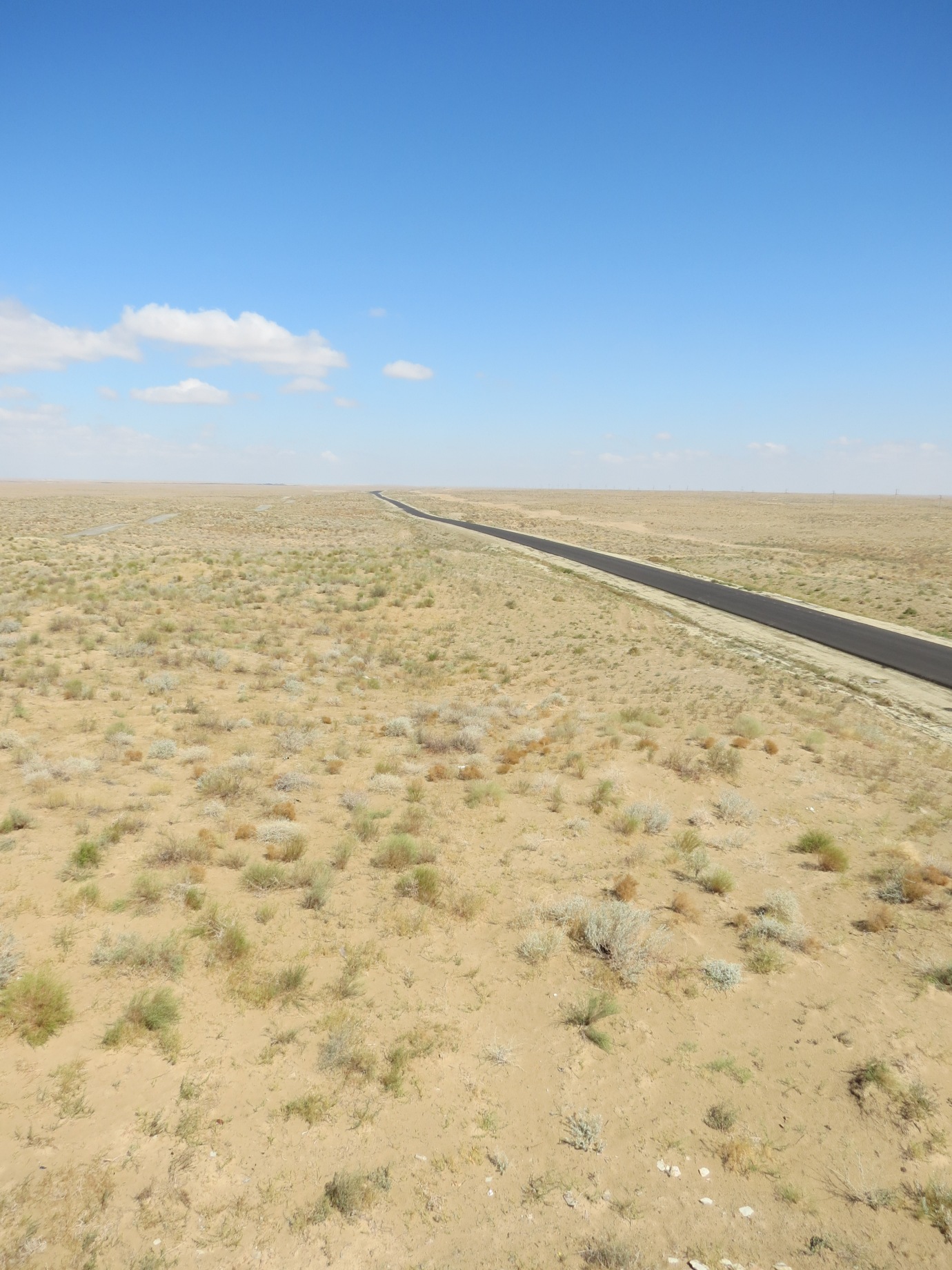 In a drainage ditch.
In a high school ballfield—before you make him go back, because you are afraid of some things, still. He says that after the next one you won’t be. But you are.
In the garage for a long time, where no one goes anymore. In the old chest freezer. You wonder at him going out there, long hours at night, but then again he could be someplace else, someplace far. You don’t know which is worse.
Buried shallow in the woods behind the house, shallow because he is weak for all his one good strength, and when you tell him to dig deeper and see his arms are trembling you know you can only back away or kiss the shovel blade, and so you back, you back, you back, and he buries. Buried shallow until the dogs start nosing around, and then you go out in the middle of the night, half-torn nightgown wrapped around you, and bury her deep as you can. Not because she deserves it, you think, but because you do.
Cut up and put in concrete blocks and dropped in the river. Ten pieces. That was a bad one. Your idea. He bought twenty sacks of cement and when he was done had two left over and drove them back down to the feed store to return. $4.60. He took the money and bought you a plastic ring in the shape of a rose, a chocolate bar and a magazine.
After that, nothing for a while. He is tired. You are tired. But then the dark nights come and you both sleep good, too good, and he wakes you early and says how bout a trip? Grin like glowing. Grab his thin shoulders. Run your hands down his arms. They should feel like something, to have done all this work, done all this work in front of you.
But when you go out they all side away from him, like piss inching down a sidewalk. He grabs one by the hair. He talks about California. He talks about leaving you by the side of the road. He pulls over outside Enumclaw and hauls you into the backseat with him, turns you away from him and you know what to do. You are the girl you didn’t find. You pretend until he puts his hands around your neck, and then you don’t have to pretend anymore.
Ground up for dog meat.
Buried again, but outside the woods, between the dark crocus beds.
Dropped in the river again, this time with an old car engine tied to the ankle, wire already biting through to bone by the time you have carried her to the water. He filed the serial number off while you went to work on her hands. We’re a team, he says, and what else really matters, at the end of the day? But you are the one who takes the girl to the water, and you are the one who steels your arms against the engine’s pull, the weight enough to move you, but your tendons are cables and your muscles are stone and you stand there a moment, holding her just above the surface, the dark water kissing her and lapping at her and taking her from you, an embrace you have often searched for, but never yet found.

———-
Sarah Marshall’s writing has most recently appeared in or is forthcoming from Hobart, The Collagist, Harpur Palate, Saw Palm, and The Believer. A story she published in 2013 with Rock & Sling was nominated for a Pushcart Prize. She holds an MFA from Portland State University, where she currently teaches.